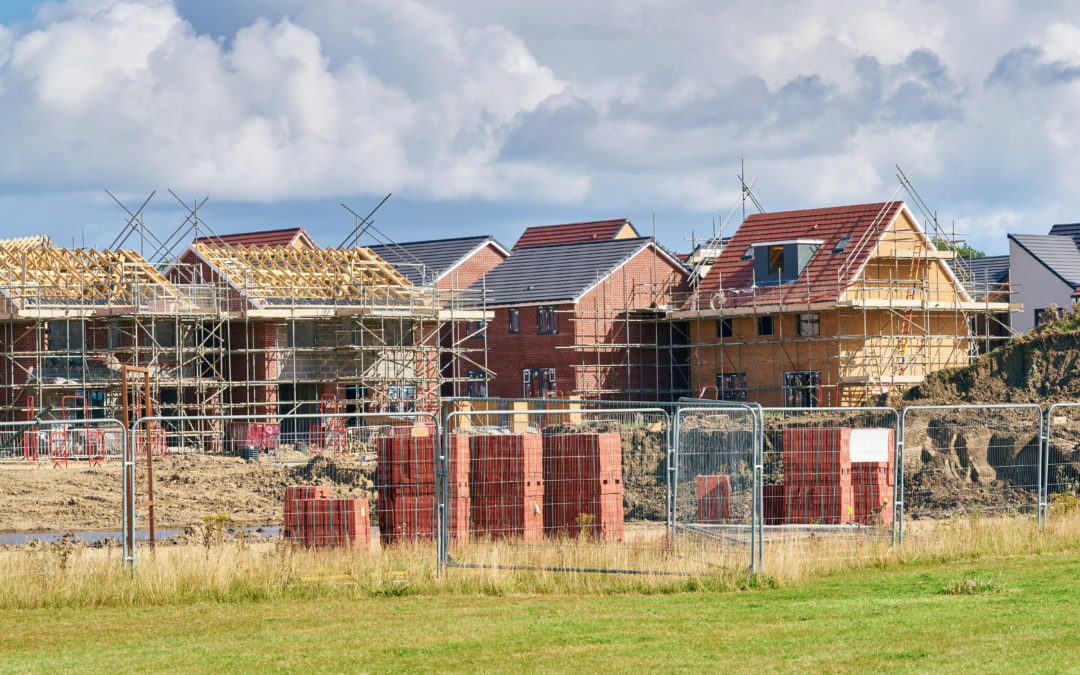 Sverige Bygger, an aggregator of registered construction projects in Sweden reports that the volume of started housing projects in Stockholm has shrunk by 36% over the last 12 months, an estimated value of 10 billion Swedish kronor (1.1 billion USD).

Out of all residential construction projects started in Sweden last year Stockholm accounted for 32% of them, that number has decreased to 24% this year. Other parts of the country have noticed downward trends in 2018, however not as distinct as in the Stockholm region.

While the current political and economic climate in Sweden has entered a period of uncertainty, there is still plenty of optimism for the future.

As residential construction rates have dipped, plans for the future have surged ahead.

You can read the whole report by Sverige Bygger here.