City of Malmö Sentenced to Pay 7 685 375 Kronor in Damages to Property Owner. 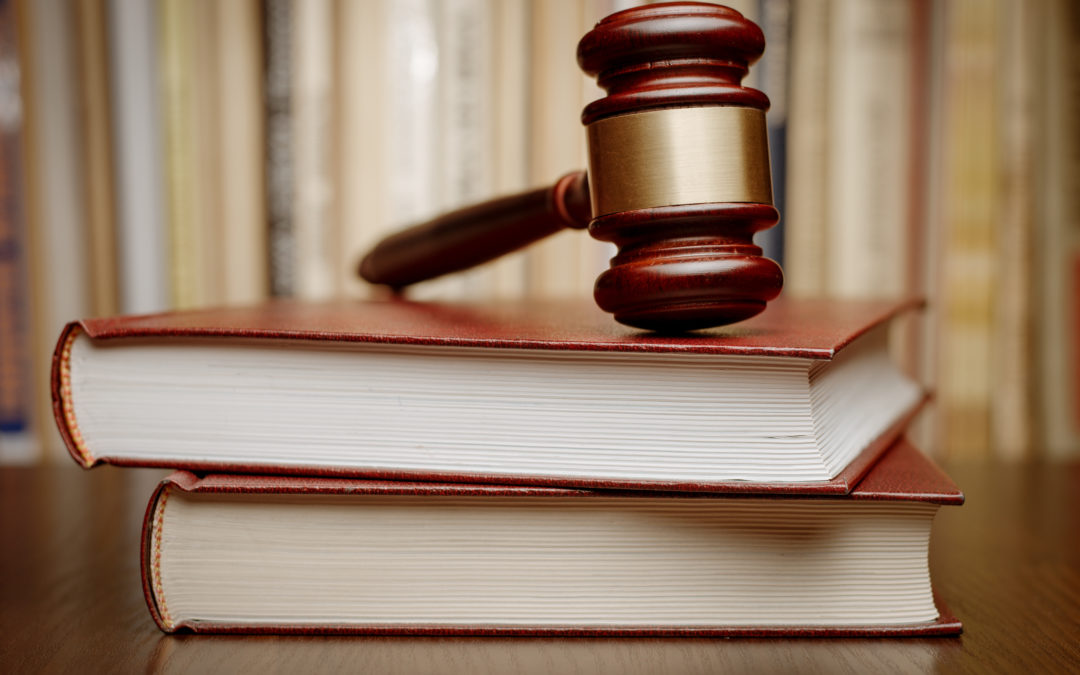 In a recent sentence passed by the Land and Environment Court at Växjö District Court the City of Malmö was ordered to pay 3 219 000 kronor in damages to property developer Fastighets AB Skånepantern in addition to 4 466 375 kronor in legal fees.

According to the ruling, the City of Malmö unjustly accepted a new detailed development plan that would cause a property owned by Skånepantern to depreciate in value.

Fastighets AB Skånepantern is since 2012 the owner of a property known as Hörnhuset. After extensive water damage due to flooding the company assessed cost of repairs to be in excess of 900 000 kronor. Hörnhuset was originally built in 1840 and has since had many different uses requiring renovations, façade changes, and extensions. In 2009 WSP Sverige AB was contracted by Skånepantern to investigate what development opportunities the property may have. In the report by WSP it was suggested that new residential or commercial buildings could be erected on the same site that Hörnhuset stands.

In order to make room for the new buildings Hörnhuset would have to be demolished, discussions with the Department of City Planning at the City of Malmö were initially positive. In 2014, a new revision of the proposal was welcomed by building officials. However, in October 2014 when Skånepantern applied for both a building permit and demolition permit they were not immediately granted. According to the Department of City Planning there was work underway to accept a new detailed development plan in the area. In the new detailed development plan Hörnhuset was marked as a protected building. This was done after Malmö Museums claimed that the building was historically significant, however no historical evaluation had been carried out by the City of Malmö. Due to the new detailed development plan Skånepartnern could no longer continue with their development ambitions.

In 2016 Skånepantern hired Tyréns AB to investigate the Hörnhusets historical and cultural importance, in the report by Tyréns AB it was revealed that Hörnhuset had little to no historical or cultural importance. Subsequently, in accordance to chapter 14 of the Planning and Building Act Skånepantern filed for damages as a result of the Department of City Planning’s decision. On the 16th of March 2018 the Land and Environment Court ruled in favor of Fastighets AB Skånepantern in case number F 4863-16.